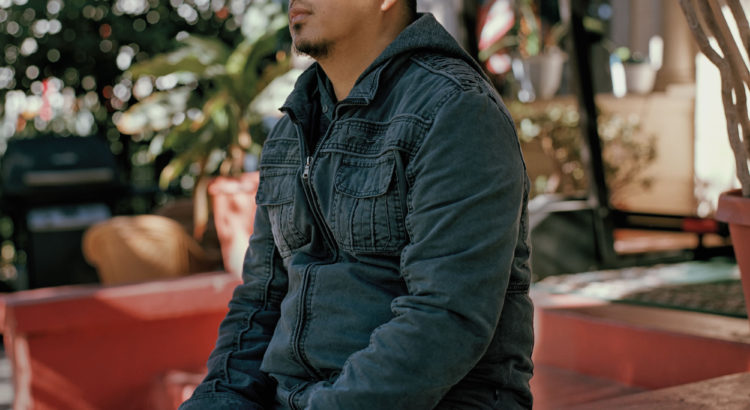 The clearest sign that Regie Lagarde was under pressure came with the sale of his beloved Violeta, a vintage lavender-colored Mitsubishi Lancer. He cut a bad deal and sold her for just $1,800. He’d spent the previous nine months applying for cruise ship jobs, and he was flat broke. Regie was 28 years old and lived with his wife, Ira, and their two small children in a tiny house on the slope of a poor mountainside neighborhood in Olongapo City in the Philippines. His job cleaning rooms at a seaside resort brought in only $190 a month. If his kids were to have something more, Regie decided he would have to work abroad, like many of his siblings.

Regie knew that cruise workers made good money. He saw it in their plump kids, the tightknit cliques their wives formed, the Guess bags they carried. In the Philippines, cruise work was, and is still, considered to be the kind of job that only the well-connected or the lucky can get. So Regie had started skipping hotel shifts to hand out his résumé in Manila, four hours east. He’d taken so many days off he’d needed to quit. That’s where the sale of Violeta came in.

One thought to “Below Deck — The California Sunday Magazine”